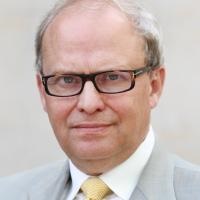 Swedish economist Anders Åslund is one of world’s most prolific and long-lived scholars of post-Soviet economies. Through scores of books, articles, and blogs, Åslund has shaped public and policymakers’ opinions for nearly three decades. As an adviser to Russian, Ukrainian and Kyrgyz leaders in the 1990s, Åslund had a hands-on role in the creation of… Read More 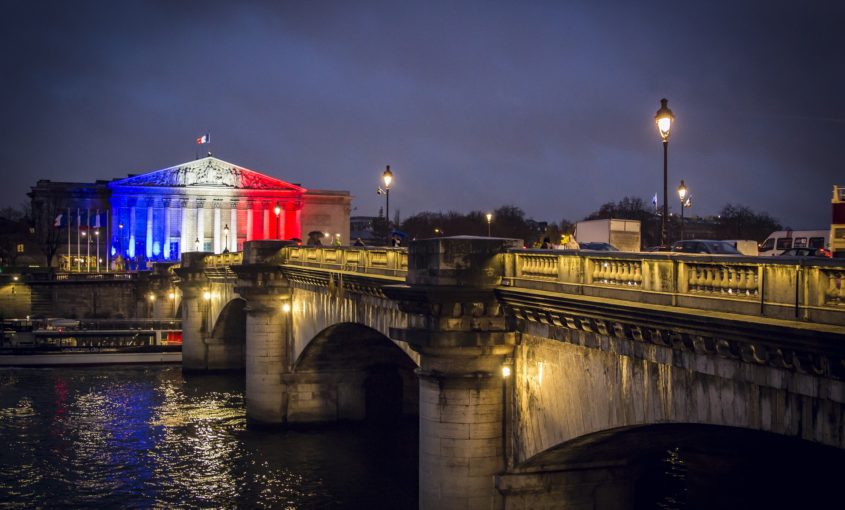 Total, one of France’s largest oil and gas companies, is on the verge of being sued by dozens of French NGOs and climate activists for failing to meet its legal obligation to respond to the climate crisis. Groups such as Les Eco Maires have signed onto a June 2019 letter indicating that unless Total strengthens… Read More 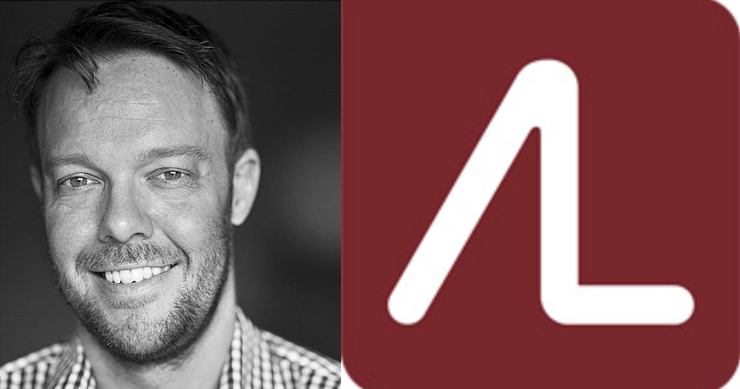 Blair Glencorse is the founder and executive director of the Accountability Lab, an anti-corruption oriented nonprofit organization that places integrity at the heart of its work. Accountability Lab prides itself on taking a “positive” approach to anti-corruption work, focusing on solutions, do-gooders, and individuals instead of institutions and bad actors (a method they refer to… Read More