FCPA: Looking Back on the World’s Most Enforced Anti-Corruption Law 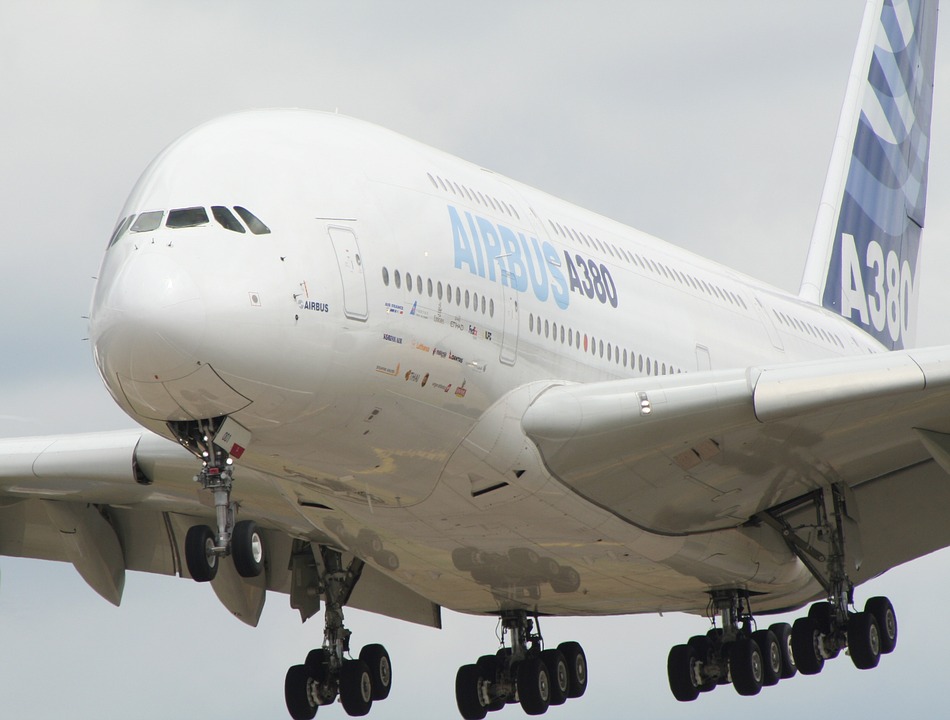 In 2019, international corporations were fined more for breaking bribery laws than ever before. The milestone year saw the largest-ever collection of fines for violations of the U.S. Federal Corrupt Practices Act (FCPA), at $2.65 billion. 2019 also featured the largest-ever corporate settlement:  a combined $1.06 billion agreement by Ericsson, a Swedish telecommunications firm. In… Read More 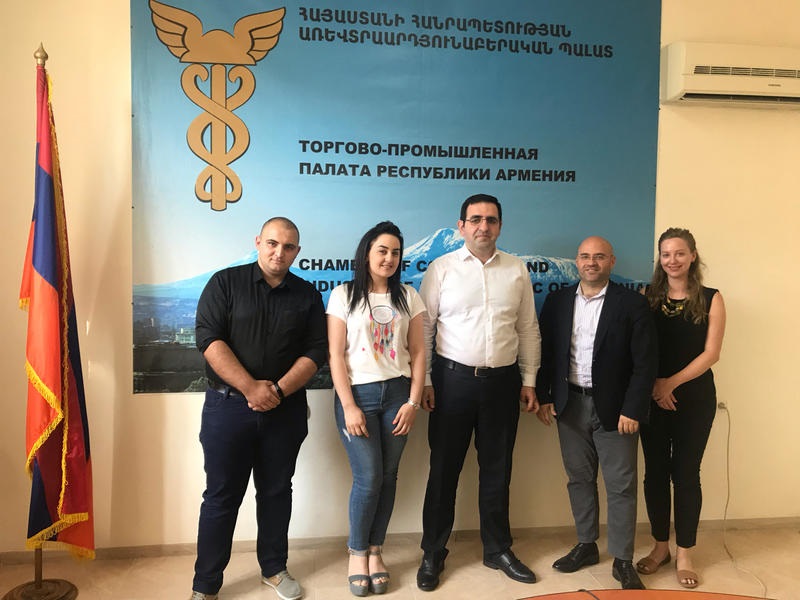 The Armenian Chamber of Commerce and Industry recently took a historic step in adopting its first-ever anti-corruption policies, affirming the Chamber’s commitment to honest and fair competition, business integrity, and operational transparency. CIPE has engaged with the Chamber through the Business Advocacy Network since 2008 and sees this new step as evidence of the private… Read More 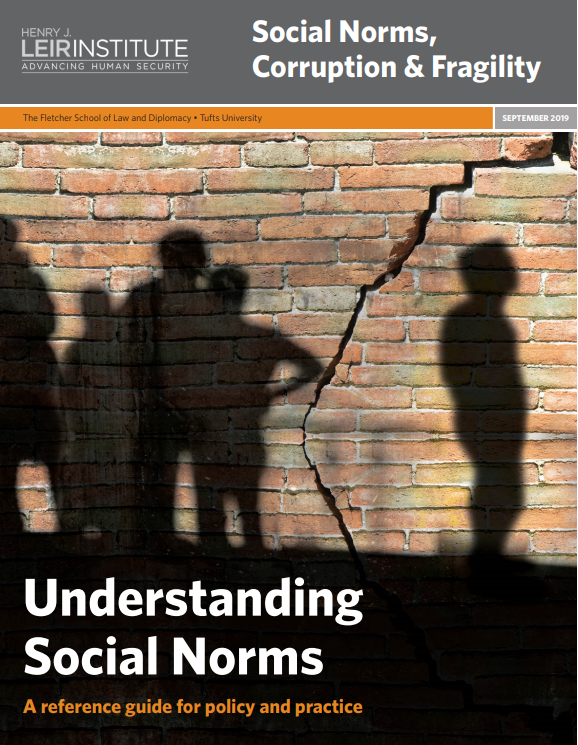 Cheyanne Scharbatke-Church and Diana Chigas take a deep dive into the role of social norms as drivers to widespread corruption in Social Norms, Corruption & Fragility (2019). The report, published by the Henry J. Leir Institute in the Fletcher School, makes an incisive critique of traditional anti-corruption programming, which can lack proper analysis of the… Read More 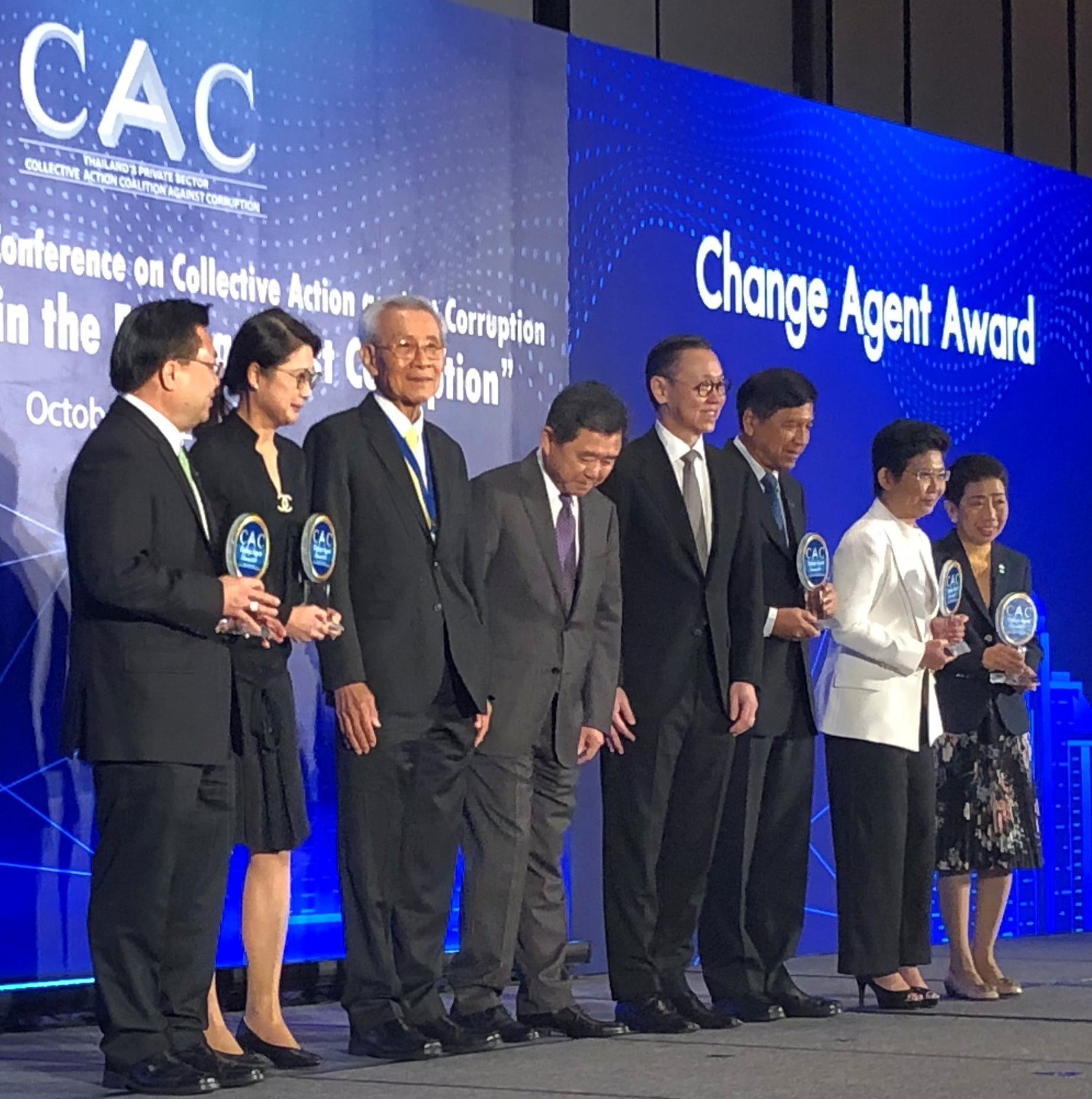 One of the premier anti-corruption events in Asia comes every October when Thailand’s Coalition Against Corruption holds its annual celebration of innovation and achievement. The scene at this year’s event, held at an upscale Bangkok hotel, was typical. Hundreds of men and women in dark suits waiting for their companies’ names to be called… Read More 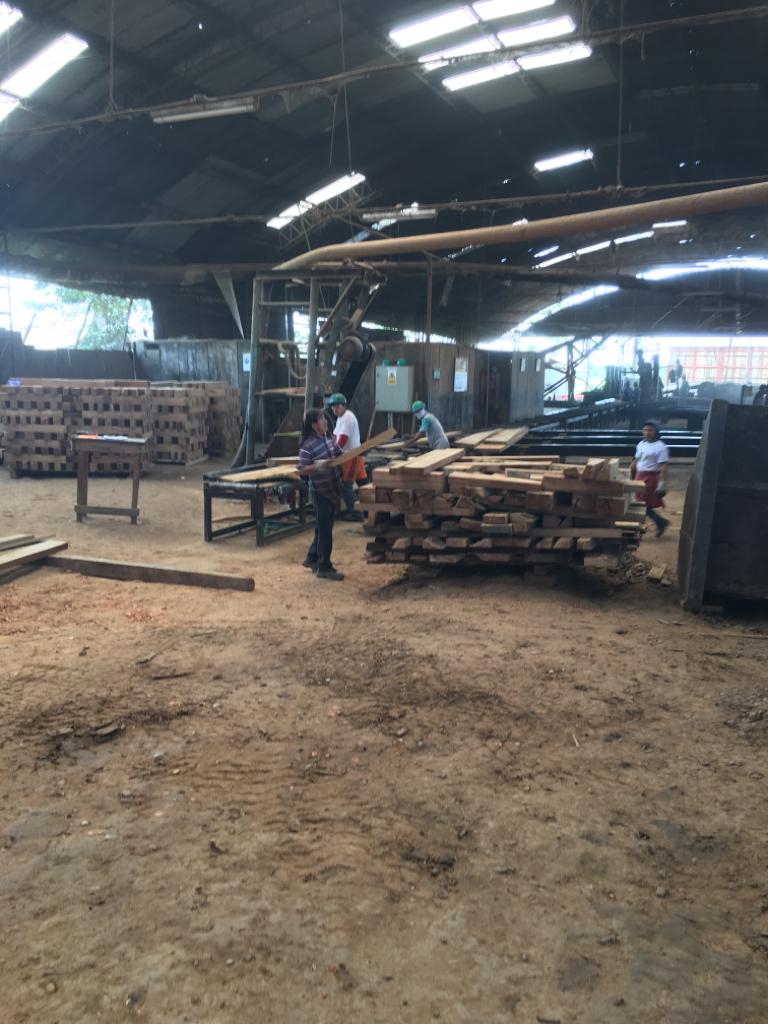 Q&A with Lola Adekanye on Combating Corruption across Africa