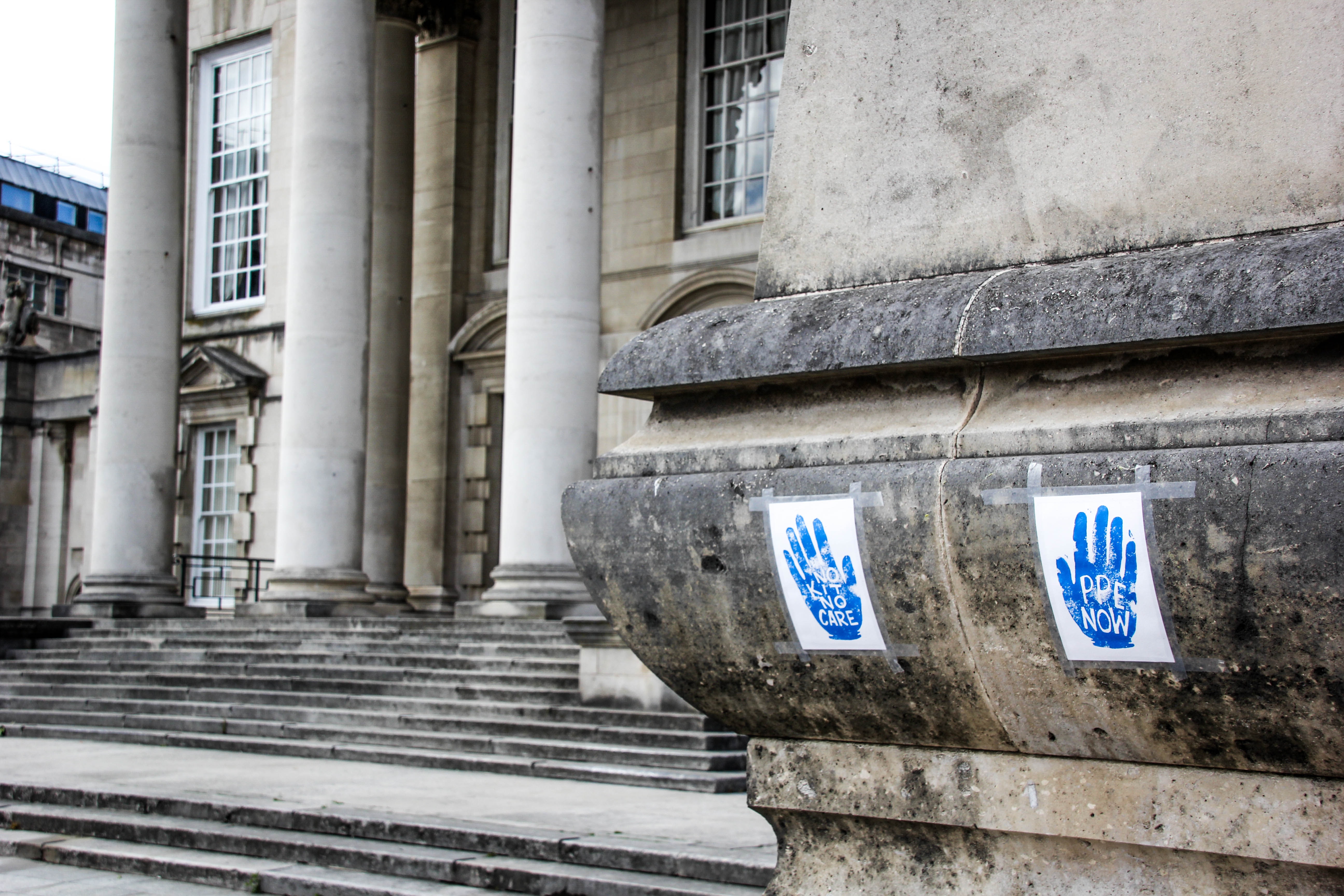 In early summer 2020, CIPE’s ACGC team conducted a survey of CIPE partners in emerging economies to learn how they perceived the COVID-19 pandemic was impacting public corruption. With lockdowns in place and CIPE’s international travel on indefinite hold, this survey provided ACGC an important view of circumstances on the ground during the early months of the pandemic.

Responses to the survey reveal widespread breakdowns in government communication and visible incidents of corruption between March and May 2020, and these results are helping inform ACGC’s latest corruption-fighting programs in the landscape wrought by the pandemic.

The survey’s 38 respondents include a globally diverse group of anti-corruption activists and members of local NGOs, civil society organizations, and business associations (see regional breakdown below):

Eight in ten respondents said their ability to communicate with important government officials and information had changed, with half reporting that access had decreased. Three in four respondents stated that corruption had hindered their government’s ability to effectively respond to the pandemic, and half felt that their government’s response to the pandemic had been inadequately transparent.

For their part, over half of the respondents said they had taken modest actions to respond to corruption risks generated by COVID-19. To increase these efforts, most cited the need for additional funding and better access to public information and data.

These trends were not found to correlate with the gender, organization type, or geographic region of respondents. As a whole, they contribute to a large body of evidence showing that COVID-19 has strained systems of governance, harmed the ability of the public to access information, and generated new opportunities for corruption.

The stories and experiences shared by individual respondents add depth to the survey’s main findings. Many respondents echoed what has become a familiar list of government misconduct during the COVID-19 crisis, including dissatisfaction with how emergency funds were distributed and problems with procurement.

A respondent in Serbia criticized the government’s lack of preparedness and “ad-hoc” procurement processes. “The president of Serbia explained how he bought the ventilators on the international market in the middle of the crisis. His statements implied that this was done through informal channels.. [yet] why were we buying the equipment in the second part of March? …we knew there was an epidemic since January, and countries like Taiwan and Korea were already equipped.”

A respondent in Kenya reported that items purchased by the government were “highly overpriced.” A partner in the Czech Republic said conditions for procurement had “changed” and complained that public contracts for emergency relief were being delivered to “offshore companies.”

Several respondents reported large information gaps about emergency government funding. “There has been…little information on the source of new funds and no parliamentary oversight” said a respondent from Malaysia. In Kenya, “people are told to pay their bills for tests and quarantine facilities yet the government has allocated a lot of money towards the fight against COVID-19”.

While many responses were negative, a notable minority of respondents praised government efforts and transparency during the crisis. In Indonesia, “the Government has provided [a] COVID-19 website…including updated information on infected, recovered & death[s]” and was “decent at providing information about stimulus”.

Respondents in Ecuador reported that the government “created an open data portal on emergency public procurement and published daily statistical information,” though “this data showed inconsistencies that make [it] unreliable”.

Some of the most glowing responses came from unexpected places, including partners in Iraq, Pakistan, and Cambodia. A respondent in Pakistan noted that the “government established [a] ‘National Command and Control Center’ where the representatives from all provinces and related department[s] participate regularly and at…day[‘s] end major issues…are shared with the public.”

Respondents in Bulgaria and Slovakia also reported higher levels of transparency and praised the government’s “daily updates and public releases”.