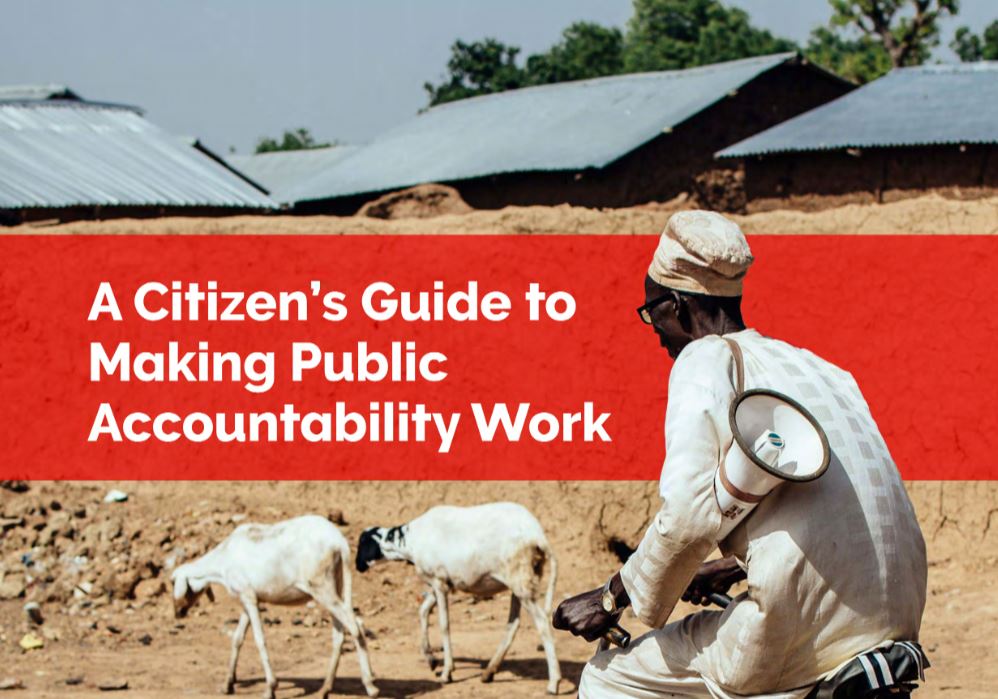 Staring at the dilapidated one-room building, Philip Duah knew that Project 12 was a sham. “The municipal assembly said the project – a new high school building – was at 90% status and ongoing,” said Duah, the Director of ABAK Foundation, a small non-profit that runs a primary school for low-income children and serves as a watchdog for local government projects. What Duah found was a shabby one-story schoolhouse “with no electricity…and no construction work.”

After talking with several neighbors, the school’s headmaster, and a municipal assembly member, an explanation for the project’s shoddy delivery came into focus. In Ghana, assembly leaders are appointed by the national party in power, and party bosses expect assembly officials to fulfill a secondary, unofficial responsibility: stumping for the party in local elections. As Duah put it, “Practically, if you are a politician…and you are not able to push some of this [project] money to support political activities…brother, you can never be reappointed.” Project 12 had all the indications of a community project whose funds had been redirected by government officials for their own ends. “The ambitions of the political parties to make money during their time [in office] is killing us,” Duah lamented.

Over the years, numerous watchdog organizations like Duah’s ABAK Foundation have toiled in isolation to try and close gaps between government promises and on-the-ground results, with varying degrees of success. But in the last few months, ABAK Foundation’s efforts have been boosted by joining a regional initiative called iFollowTheMoney, a Pan-African movement that unites the efforts of over 6,000 activists, journalists, legal professionals, and researchers to better track and follow up on aid and government projects.

The movement recognizes that while inclusive development must start at the local level, it is strengthened by the support of a global network of like-minded people. Joining the iFollowTheMoney network gives local organizations access to far greater amplifying power through social media as well as cutting-edge grassroots accountability training developed by iFollowTheMoney’s organizer, Connected Development (CODE). 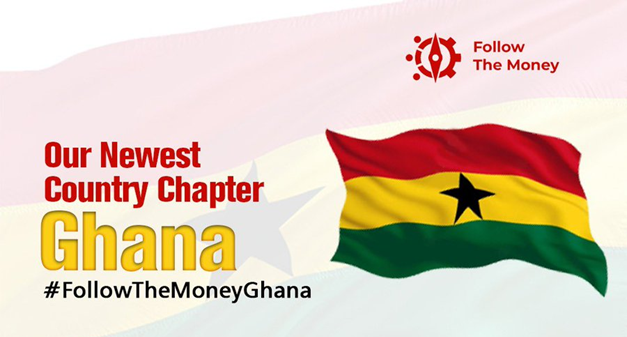 Founded in Abuja, Nigeria in 2012 by activist Hamzat Lawal, CODE is now a leading African government accountability organization that has tracked over $2 billion in government funding. Its work has spread across Nigeria and to chapters in 10 other African countries, with Ghana its most recent addition.

In 2022, CODE began a new partnership with the Center for International Private Enterprise (CIPE) with the goal of formalizing its unique approach to promoting accountability and accelerating adoption of this approach by civil society groups around the world.

The CIPE-CODE partnership reached its first major milestone with the launch of iFollowTheMoney’s Citizen’s Guide to Making Public Accountability Work on October 25, 2022. The hybrid launch event was held near ABAK’s headquarters in Kumasi, Ghana and attracted over 60 virtual participants and 40 in-person attendees, including 18 representatives of local media.

CODE Chief Executive Lawal, who led the event in person with CODE Programs Manager Uchenna Kingsley Agu, shared how this new step-by-step guide would benefit citizens in marginalized communities and drive greater accountability. “Corruption and mismanagement of public resources stem from opacity, which characterizes public governance in Africa,” said Lawal. “This step-by-step guide essentially teaches citizens how to access information and use [it]…to demand accountability from the government.”

“Perhaps the most important aspect is that it also encourages community mobilization,” Lawal added. “With this guide, communities can rally together and drive the development and provision of basic amenities and essential services in their localities.” 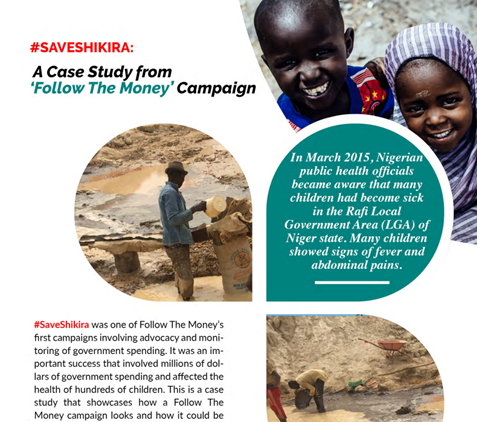 The guide, which can be freely accessed online, incorporates case studies, step-by-step tutorials, and a list of free-to-access templates to make implementation easier. By simplifying tricky topics like how to understand government procurement processes and how to fill out a formal Freedom of/Right to Information request, the guide is an essential resource that makes sophisticated government accountability campaigning more accessible to local organizations like ABAK Foundation.

Together, CODE and CIPE are supporting local organizations like ABAK Foundation implement projects that follow the methodology in the new guide. In the first of an anticipated series of incubation grants across Africa over the next year, CIPE has awarded the Kumasi-based organization with funding to run a 4-month campaign to follow government projects in the health and education sectors.

Guided by mentors from CODE, ABAK is changing the way it engages with government officials and community leaders as it implements the new approach. “CODE’s FollowTheMoney approach can require civil society groups like ABAK to change their tone and interaction habits because it doesn’t pre-suppose that anyone is the bad guy,” said CIPE Program Officer Ben Schmidt, who arrived in Kumasi the day after the launch to join meetings with Duah, Agu, and local community and government leaders.

“It encourages respect and collaboration between all relevant stakeholders, whether it be the government official who is responsible, the implementing contractor, or the community leaders,” Schmidt added. “The goal is open communication about what is needed and accomplishing what all the parties want—delivering projects on time and on budget and benefiting the community.”