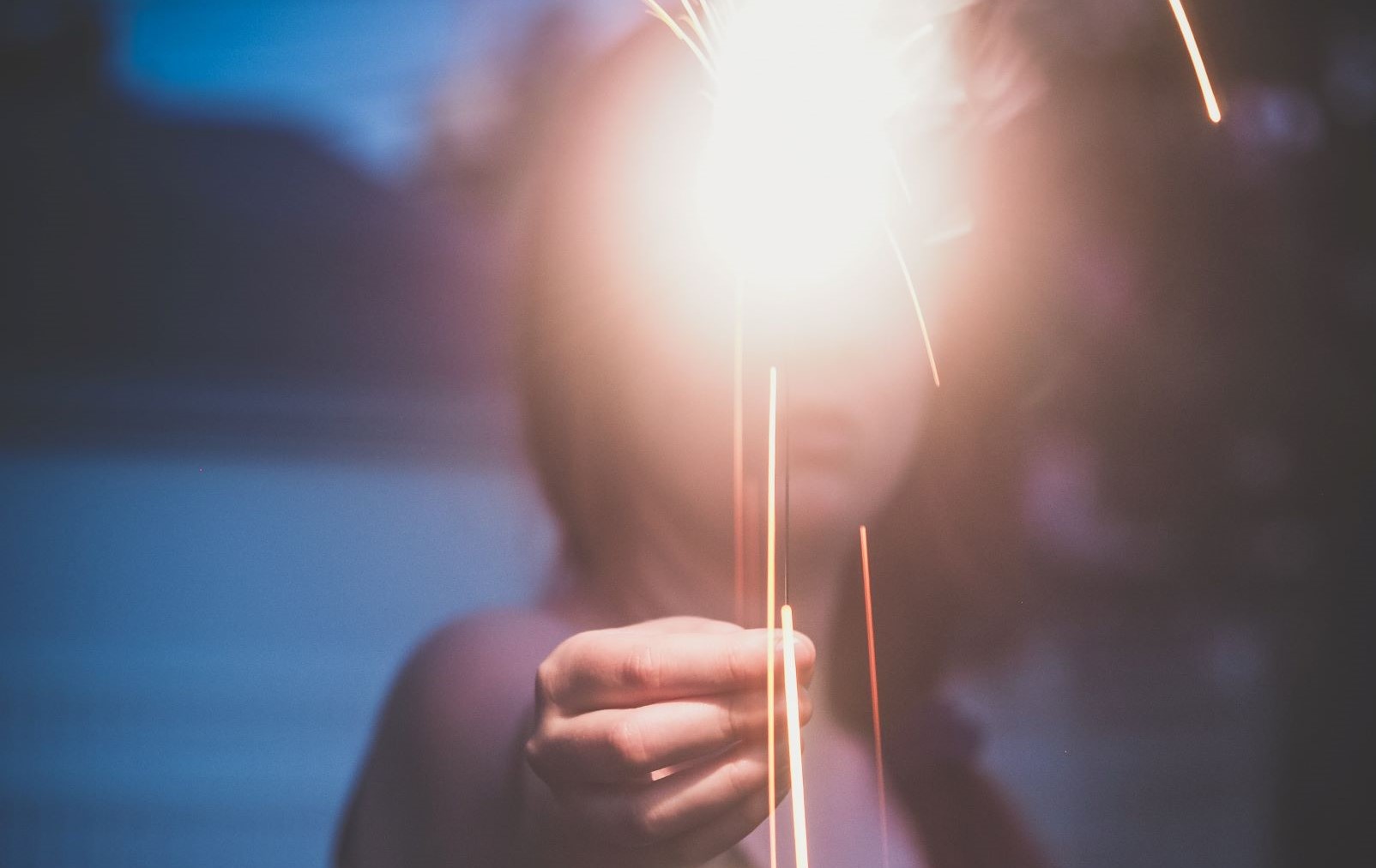 This is the first blog in a series on methods for fighting corruption at the local, national, and international level. The research is a product of the Anti-Corruption & Governance Center at CIPE and includes insights from CIPE programming around the world.

A fundamental principle of anti-corruption is transparency—providing a window into the day-to-day decisions of powerful public actors and shining a light on potential corrupt acts. In recent years, one of the most common measures policymakers have taken (and integrity-promoting organizations like CIPE have encouraged) to increase transparency is to pass Freedom of Information (FOI) or Right to Information (RTI) laws. The Global Right to Information Rating, an international research group, estimates that over 130 countries have passed some form of FOI law, and the number continues to grow every year.

In its official statement on the subject, the UN Civil Society Coalition asserts that improved freedom of information works against corruption “by increasing democratic accountability and transparency, identifying and uncovering corrupt practices and enabling participation in the development of anti-corruption policy and law.”

But do FOI laws really work, or are they merely a placebo? A great deal of effort has been devoted to encouraging governments to pass FOI laws in recent years. Although the research literature on the anti-corruption impact of FOI/RTI laws is still in its infancy, the evidence so far is promising.

The Impact of FOI

A 2014 study examining the effect of strengthening FOI laws at the state level in the US showed a significant increase in corruption convictions in the short-run and a reduction in corrupt acts over time. These effects followed a clear pattern: after states strengthened their legal procedures for convicting corrupt actors, more bad actors got caught—raising conviction rates two-fold. The shock of these highly visible convictions often led to soaring public perceptions of corruption in the government. Over time, however, convictions decreased and researchers noted a significant decline in perceptions of corruption

A much broader 2016 study found very similar results. Evaluating over 130 countries from 1990-2011, researchers noted that new or strengthened FOI laws initially resulted in increased perceptions of corruption, particularly in countries where strong civil society networks existed to help spread the news of official wrongdoing. Once again, however, time seemed to prove the effectiveness of strengthening FOI laws: the study found that long-run perceptions of government corruption tended to decline with the duration of law adoption.

This second study provides particularly robust evidence for the impact of FOI laws on corrupt behavior and perceptions. Armed with a large dataset, the researchers incorporated controls for self-selection bias, such as the fact that countries whose neighbors adopt freedom of information laws are more likely to adopt them as well. By including these statistical corrections, the study indicated a larger effect from FOI laws in the long run than had previously been estimated. The global sample of countries also revealed—and statistically corrected for—the fact that democracies are more likely to pass open information laws, underscoring the connection between a country’s government institutions and the likelihood of passing anti-corruption laws.

In line with this research, CIPE works against corruption by expanding access to information and strengthening freedom of information laws around the world, including in Asia and the Pacific.

“When a country legally codifies the public’s right to public information, it becomes harder for would-be corrupt actors to operate anonymously,” says John Morrell, CIPE’s Asia Director who leads CIPE’s regional FOI work. “It is well documented that the risk of corruption increases when the expected return on corruption is high and the risk of getting caught is low. The existence of sound RTI legislation changes this calculus to reduce the probability that corrupt transactions take place.”

CIPE also supports the new Transparency Index (or T-Index), which was developed by CIPE’s ACGC and a team of researchers from the European Research Centre for Anti-Corruption and State-Building, which is led by scholar Alina Mungiu-Pippidi.  The T-Index measures the availability of public data in over 120 countries and compares their commitments to transparency to the information which is actually available online, including links to many of the relevant online sources provided by governments.

This new tool helps journalists and researchers evaluate government transparency regimes and help activists and reform-minded officials sharpen their policy agendas. For instance, in a new working paper entitled “Counting the Dead Transparently,” the index helped uncover an intriguing trend: countries that scored higher on the T-Index were significantly more likely to report a higher (or, one might say, a more accurate) count of COVID deaths during the pandemic.