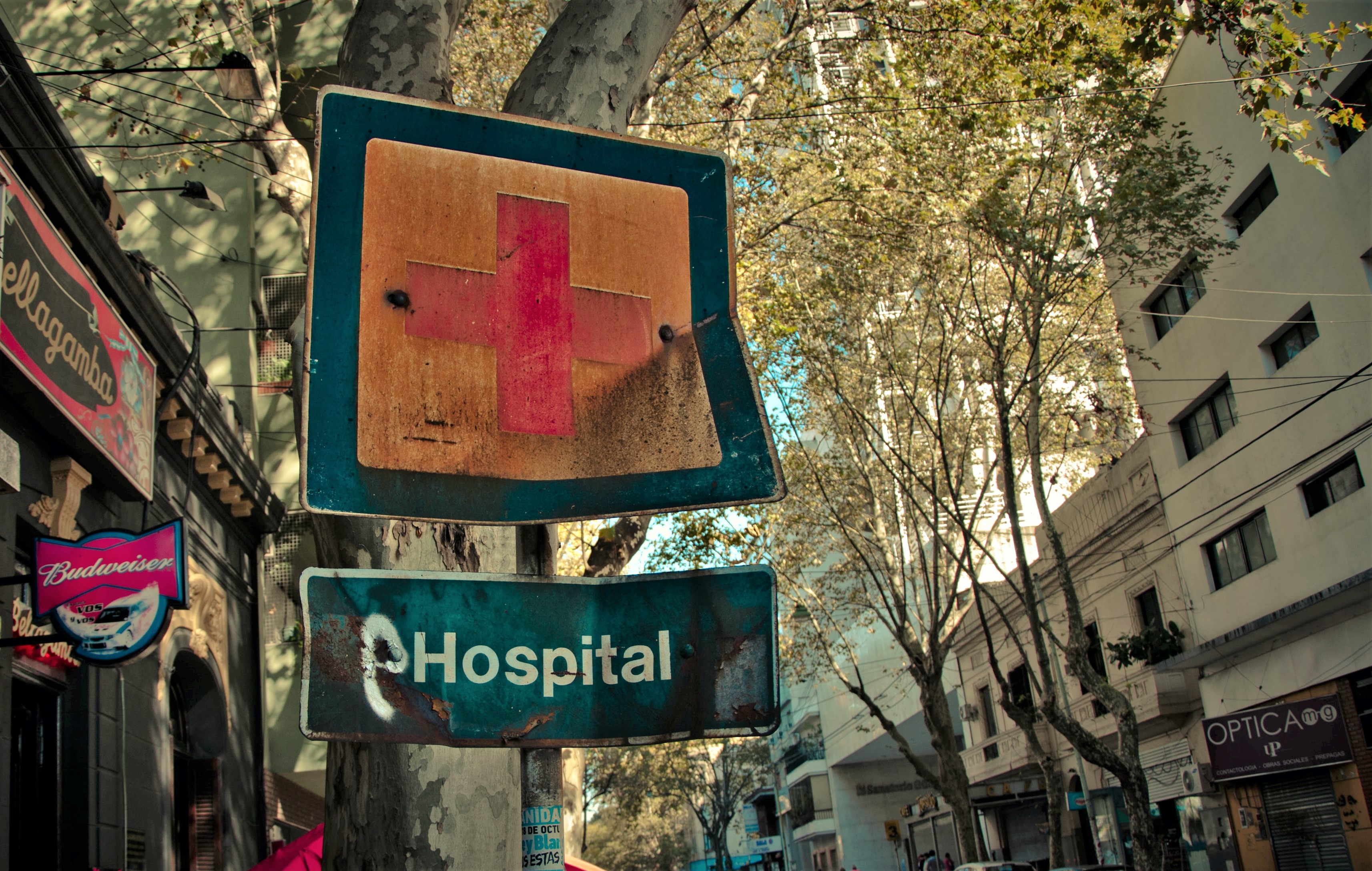 As the COVID-19 pandemic has rapidly become the largest global humanitarian crisis in a generation, front-line humanitarian aid workers need better training to avoid the damaging practical, financial, and reputational costs of corruption.

The pandemic has prompted calls for a massive humanitarian response. As cases and deaths have continued to rise around the world, the UN has doubled its requests for humanitarian aid two times in barely four months, from $2 billion in March to over $10 billion in July.

Aid workers headed to the front lines are needed just as much to provide support for pre-existing problems as they are for addressing the direct impacts of the pandemic. In July, UN Under-Secretary-General for Humanitarian Affairs Mark Lowcock stated that “recent estimates suggest up to 6,000 children could die every day from preventable causes as a result of direct and indirect impacts of COVID-19. Diverted health resources could mean the annual death toll from HIV, tuberculosis and malaria doubling.”

As millions suffer from the impacts of the pandemic, corruption cannot be allowed to undermine critical aid efforts being carried out around the world. Yet an alarming number of corruption cases have emerged in humanitarian aid projects in recent years.

Oxfam, a multi-billion dollar global charity, saw its former anti-fraud chief arrested for embezzlement in 2014. Investigations over the past decade by the USAID Office of Inspector General (OIG) have uncovered dozens of corruption offenses amounting to millions of dollars in diverted funds and supplies. In 2016, a USAID investigation forced several groups, including International Medical Corps and International Rescue Committee, to suspend aid activities after they found corruption in their Syrian aid pipeline.

Troublingly, corruption has even plagued responses to public health disasters including the West African Ebola emergency, a crisis with parallels to COVID-19. In 2017, the International Federation of Red Cross and Red Crescent Societies (IFRC) publicly acknowledged that 6 million Swiss francs ($6 million) had been lost to fraud and corruption during its Ebola response.

The impact of corruption in aid goes beyond the immediate loss of funds and resources. Aid projects suffering from corruption can aggravate instead of alleviate efforts to stabilize societies following a disaster or a war. This undermines the role that successful humanitarian aid projects can have in restoring trust in public service providers in countries plagued by failed institutions.

One solution is better training. Building on its experience fighting corruption through collective action and civil society advocacy in developing countries around the world, the Center for International Private Enterprise (CIPE) recently commissioned a project to design anti-corruption training for humanitarian workers. The project leads, CIPE legal advisor Becca Balis and consultant Sharon Kimel, conducted dozens of interviews to gather information from partners, humanitarian aid practitioners, and experts in the development community.

“The central issue that we observed is that there is a lack of effective corruption and ethics training directed at front-line workers,” said Kimel in a recent feedback session. “They need participatory training…that allows you to engage with the material…instead of just a lecture.”

In a flexible, four-session series, CIPE’s training briefs front-line workers about corruption issues in the aid sector before asking them to navigate scenarios with corruption risks. As participants make decisions, they are given opportunities to explain and discuss those decisions as a group. For instance, participants are invited to consider how they can detect instances of bribery, fraud, and embezzlement by identifying situational red flags. Participants are encouraged to discuss how their organization would guard against and eliminate any corrupt activities if and when they are discovered.

CIPE’s training materials provide participants with best practices, key points, and important lessons gathered by CIPE’s network of anti-corruption experts and practitioners. These resources are designed to spur internal discussions and encourage aid organizations to develop their own anti-corruption procedures. With the current pandemic in mind, corruption risks that arise during disasters and public health emergencies like COVID-19 are given special emphasis throughout the training.

The launch of humanitarian aid anti-corruption training is part of a larger CIPE effort to combat corruption around the world. In the past decade, CIPE has supported good governance in business organizations and local enterprises in emerging economies and expanded its anti-corruption work to thirty countries around the globe. As a non-governmental organization (NGO), CIPE has sought to contribute anti-corruption resources that strengthen the larger development community.

The first pilots of the new training are on the way. In the second half of 2020, CIPE plans to implement first-generation training programs with existing partners to gather feedback before rolling out to organizations around the globe in 2021.

Photo by Miguel Castellanos on Unsplash