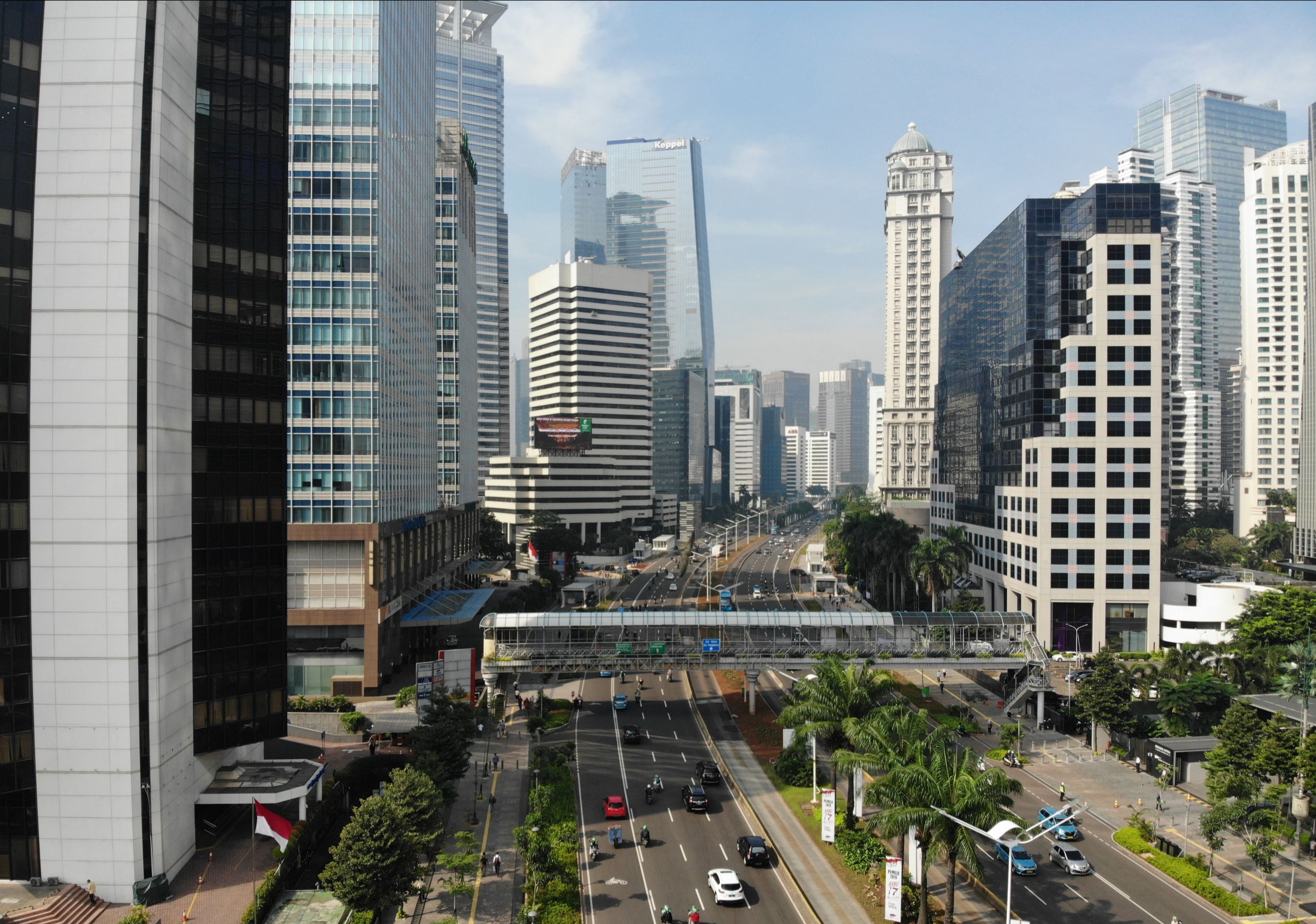 Though the CAC formally began operations in August, its development has evolved over the past two years. The driving force behind the coalition has been the Indonesia Institute for Corporate Directorship (IICD), Indonesia’s largest corporate governance organization, with the assistance of the Center for International Private Enterprise (CIPE).

The launch of the CAC begins a new chapter in Indonesia’s nearly two-decade drive to reduce corruption. Much of the work so far has been done by Indonesia’s well-respected Commission for the Eradication of Corruption (KPK), one of the world’s most effective anti-corruption agencies. Though recent legislation has weakened its powers, the KPK is credited with helping bring Indonesia from being the lowest-rated country on corruption perception surveys to a middling 85th out of 180 in 2019.

Despite this marked improvement, Indonesia still has a long way to go—particularly in the private sector. Evidence collected by the KPK shows that most corruption cases in Indonesia originate with private individuals and companies. This had placed many instances of corruption outside the KPK’s authority. That changed with a 2016 Supreme Court regulation on directives granting the KPK permission to investigate private companies in addition to government agencies and officials. This led to the first corporate indictment in KPK history in October 2018.

However, effectively reducing corruption in Indonesia requires more than just enforcement. Private companies that want to clamp down on bribery and other forms of corruption need support and advice on how to effectively reconfigure their internal rules and processes.

Enter CAC Indonesia. While the KPK enforces rules against corruption, CAC Indonesia provides interested companies with specific prevention measures that reduce the probability that a company’s employees and agents engage in bribery. After a company declares its commitment to the CAC principles, including a zero-tolerance policy for bribery, the coalition provides support and training to prepare the company for an independent audit that will certify compliance with the CAC rules after 18 months.

The potential benefits for companies are substantial. As Gibson Haynes, CIPE’s Program Officer in charge of the project, explained, “You have the reputational benefit of taking an active stand against corruption. It gives you operational benefits for your employees: when you have watchmen in place, workers behave better. And when your employees are solicited for bribes, they can point to someplace directly in the handbook and say ‘No, I’m sorry it’s company policy that I can’t do that’”.

Ultimately, these benefits help the company’s bottom line. “This is an incentive-based system,” said Haynes. “You avoid losses. You are not paying bribes, so you can keep that money [and] invest it [in] your business. You are also a more attractive recipient for doing business with international and domestic partners.”

CIPE based its development of Indonesia’s CAC on a similar, CIPE-supported program in Thailand. A decade ago, CIPE partnered with the Thai Institute of Directors (IOD), a leading corporate governance organization in Southeast Asia, and launched an anti-corruption collective action coalition. The initiative quickly attracted the support of some of the largest companies, banks, and multinational enterprises in Thailand. Today, the coalition has grown to include more than 1,000 companies that have pledged to adhere to a set of 71 internal rules and controls to reduce bribery. 400 of those companies undergo third-party audits to certify the presence of world-class anti-corruption programs.

CIPE followed a similar path in Indonesia. Meeting with IICD in 2018, CIPE laid out the process followed in Thailand and asked if IICD would lead the establishment of a collective action coalition in Indonesia. Andi Ilham Said, a member of IICD’s Trustee Board and now CAC Indonesia’s Task Force Lead, agreed. “We saw that the business world needs a platform for struggle, a platform to be a solution to this problem of corruption.” With the support of IICD’s leadership, the two organizations got to work adapting the list of rules and controls used by IOD to fit Indonesia’s economic, commercial, and regulatory needs.

“We started Indonesian-izing it,” said Haynes, “[by] working with focus groups of Indonesian companies, the KPK, other government regulators, and business associations to make it an all-sector effort”. CIPE also called on its own network of anti-corruption experts to review and provide suggestions to the compliance rules, including from the DC-based Anti-Corruption Advocacy Network (ACAN). After several months, a final list of 75 rules and controls was approved.

These business associations, which represent thousands of companies across Indonesia, will be essential to the growth of the CAC and the fight against corruption in the country. “Fundamentally, the CAC is about Indonesian businesses signing up and changing processes,” said Haynes. “And changing culture over time.” In the words of CAC champion PT Trakindo Utama’s President Director Bari Hamami, “This is for the benefit of our future generations.”

Photo by Afif Kusuma on Unsplash