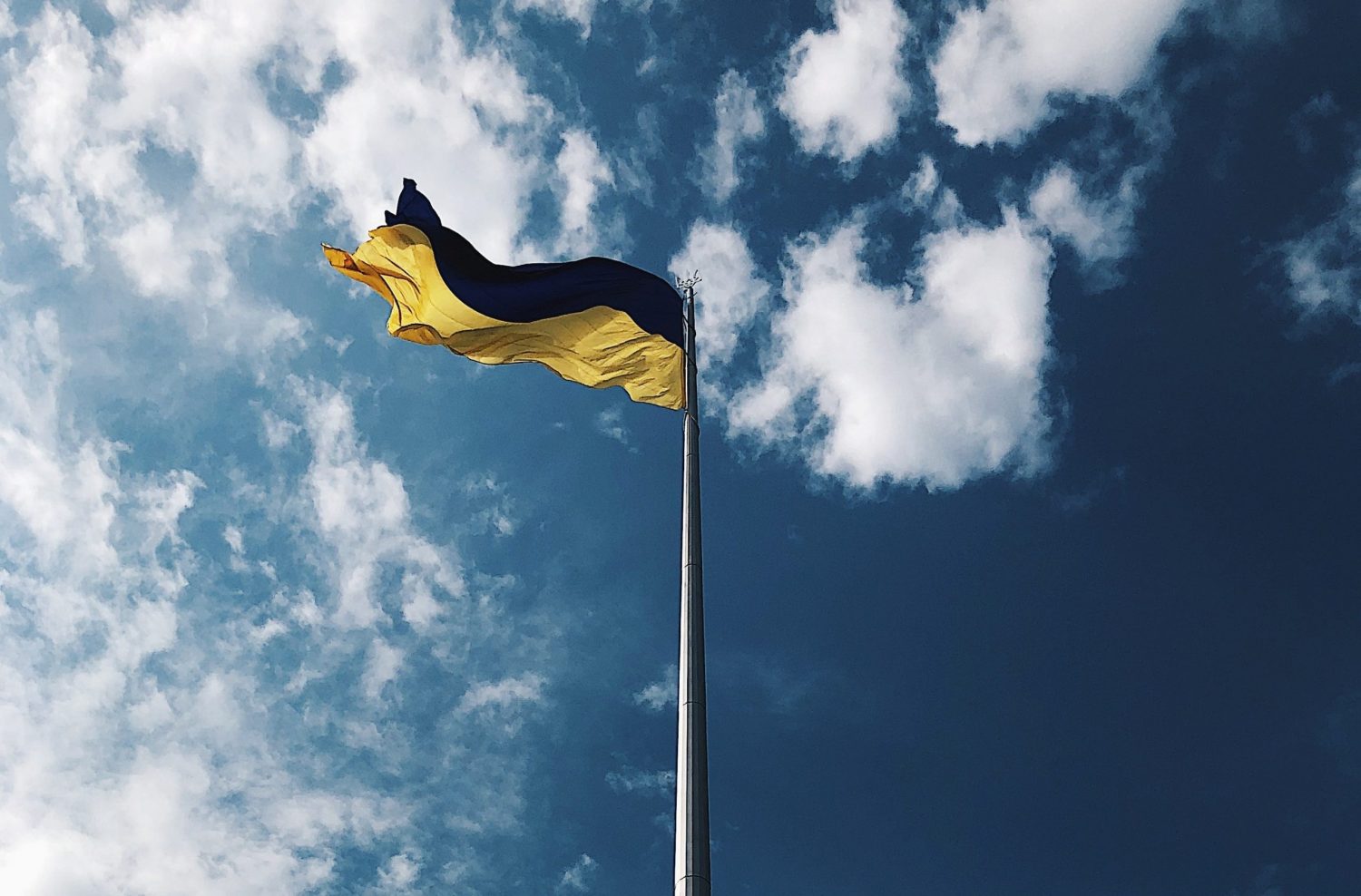 As international humanitarian and military aid floods into Ukraine to support the country’s resistance against Russia’s invasion, it is important to ensure this aid is used with integrity and reaches its intended targets.

On this front, the international community’s experience in Afghanistan since 2001 offers a cautionary tale to the world today on the potential for fraud, abuse, and failure of aid.

To learn more about the Afghan experience and hear how the international community can apply lessons learned there to the high-stakes efforts in Ukraine, we spoke to Ikram Afzali, Executive Director of Integrity Watch Afghanistan, a civil society organization that has advocated for transparency and accountability in Afghanistan since 2005.

What is an immediate step the international community can take to limit fraud and abuse within aid flows to Ukraine?

I’m optimistic this is happening behind closed doors now, but donor countries and the Ukrainian government need to develop a sort of aid compact similar to what was developed between the US and Afghanistan. This compact should serve as a framework for support, where expectations for aid delivery and indicators for monitoring said aid are unambiguous and overtly clear on what constitutes an acceptable or unacceptable use of aid. Under no circumstances can aid be unconditional. This isn’t to say that aid to Ukraine is guaranteed to be stolen or siphoned, far from it due to the existing anti-corruption institutions, but as we’ve discussed, someone will always try to game the system and the rules should be as tight as possible to prevent that gaming.

Given the war environment, how important is it to maintain the rule of law?

It is absolutely essential. Maintaining the independence of institutions, especially the judiciary, is paramount. Anything can happen to anyone at any time and so long as people have access to justice, people can maintain support in the government and its institutions. However, when it is evident to society that the judiciary has been coopted and there is no hope for justice, support for the government apparatus will vanish.

In Afghanistan, donors didn’t pay enough attention to this issue and over time, corrupt cronies and ‘yes men’ were installed, only accelerating the looting and downfall of Afghanistan by its own leaders. As Ukraine continues their defense and starts the rebuilding process, judicial nominations must be made on merit and the decision-making underpinning the nominations and promotions must be transparent.

Ukraine has a vibrant civil society and media space, how best can they be supported during and after the war?

Support to civil society and media groups cannot just end with funding. Of course, funding these groups is incredibly important, but the international community needs to push back against any sort of targeting of these groups by government or nefarious actors. Those in power need to understand the value of having free and independent media and civil society sectors and conversely, media and civil society actors need to keep the pressure on the Ukrainian government to act transparently and maintain anti-corruption actions.

How should donors support civil society and media independence?

Donors should not compromise on civil society and media independence. Once government actors feel they can act with impunity, it can very quickly spiral into an authoritarian atmosphere, like in Russia and many other states. In Afghanistan, the operating space for civil society was always very narrow and incredibly dangerous due to government and other actors targeting civil society. At the end of the day, the erosion of civil society and media space could lead to the loss of not just a democratic government in Ukraine, but even potentially the country itself.

What advice would you give to President Zelensky as he navigates the need to maintain government services while under enormous pressure from the war?