Identifying Obstacles to a Corruption-Free Business Environment in Zimbabwe 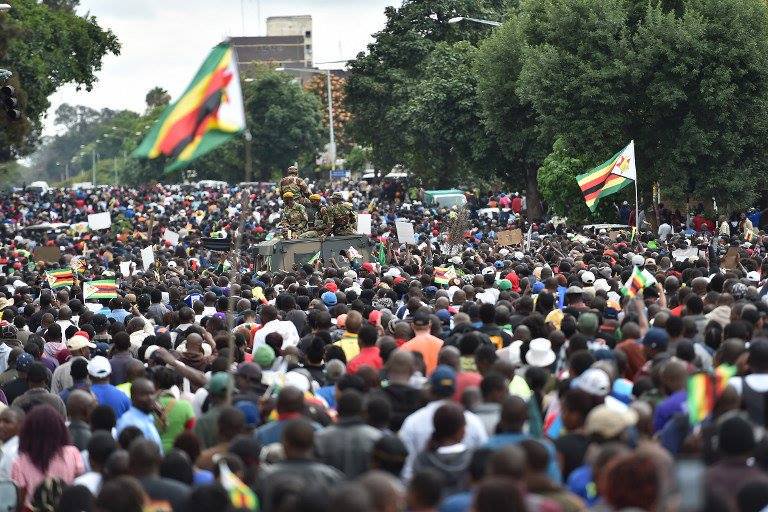 Photo Credit: Flickr Zimbabwe’s stunning overthrow of former President Robert Mugabe shocked the world – mostly because the people of Zimbabwe had just cause to oust him for decades. As president of Zimbabwe, Mugabe was so publicly corrupt that he led to the coining of the term “kleptocrat.” Since his overthrow, the new President Emmerson… Read More