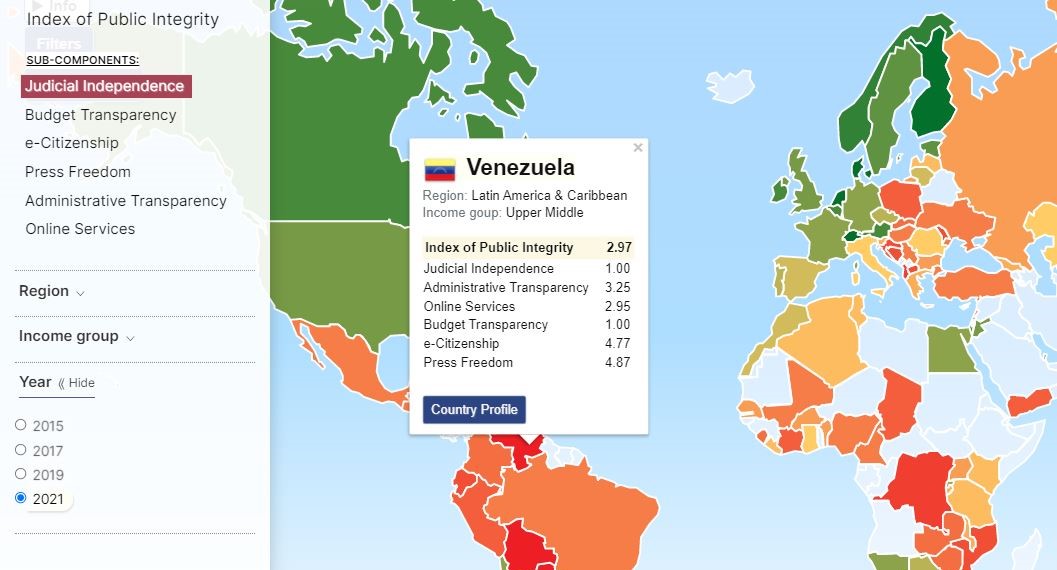 Over the past few months, the world has witnessed the harrowing consequences of aggressive,  corruption-fueled authoritarianism. Barely three months after the United States hosted the world’s first Summit for Democracy —and named fighting corruption a central pillar of U.S. strategy—the invasion of Ukraine by Russia has been a wake-up call for democracies and businesses committed… Read More