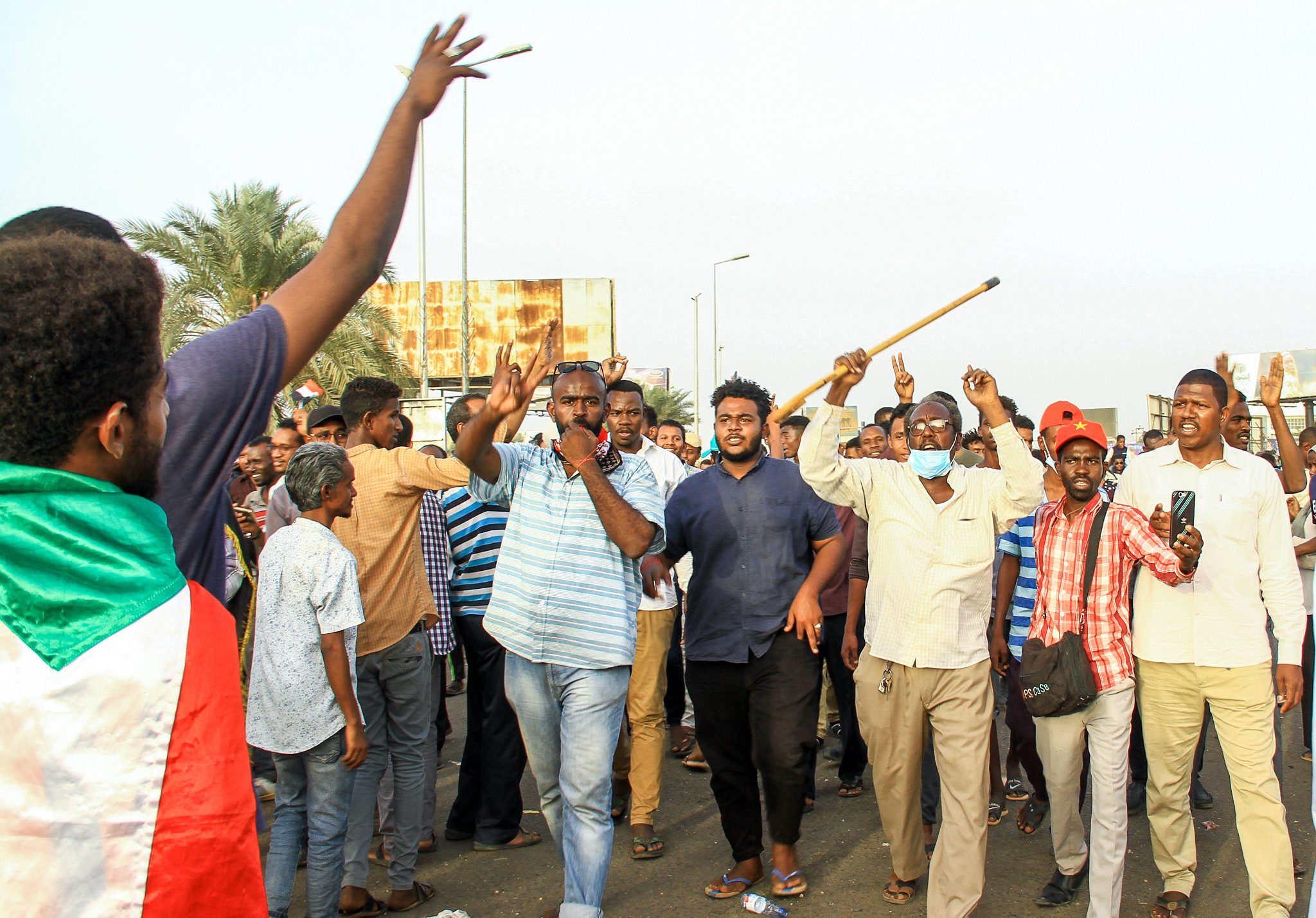 Sudan’s pro-democratic revolution ended a long-standing autocracy, but there remains a long path ahead for improving the country’s governance. Public sector corruption threatens the emerging democracy as unscrupulous practices continue to dominate the political arena.

One part of the puzzle for dealing with public corruption is a robust system for declaring the assets of government officials. Theoretically, requiring officials to declare their assets can allow the government and the public to identify officials with conflicts of interest or who are engaging in illicit enrichment. In practice, however, Sudan’s inherited asset declaration system is a dysfunctional institution that was weakly enforced and heavily manipulated by the previous regime. In the absence of strong accountability mechanisms, many public officials with links to the old regime own stakes in or are directly connected to private companies, and many disproportionately benefit from their influence. These links have strengthened cronyism and proliferated corrupt patronage networks.

On paper, Sudan’s government has signaled its commitment to fighting corruption. In 2014, Sudan ratified the United Nations Convention Against Corruption (UNCAC) and the African Union Convention on Preventing and Combating Corruption in 2018. However, little has been done to translate either treaty into national legislation and practice. Although the 2019 Constitutional Charter precludes government officials from operating private enterprises while in office, the provision lacks enforcement and highlights a lack of legal clarity on conflicts of interest. The revolving door between the public and private sector is intentionally overlooked as well.

Overall, a lax approach to combating misuse of public authority on the institutional level has expanded the scale of corruption in Sudan. Consequently, the country has been a fixture in the bottom tiers of the corruption perception index for years.

Why is it a failed system?

Sudan’s asset declaration regime has failed because of a myriad of limitations. The policy was established with ill-defined preferences and goal ambiguity. This can be seen in the law itself, which lacks focus on detecting and preventing corrupt practices. The regulatory framework that governs asset disclosure is defined in the Unlawful and Suspicious Enrichment Law 1989. However, this law neither promotes transparency nor contributes to tackling public sector corruption.

For example, the law obligates politically exposed persons (PEPs)—particularly senior government officials, their spouse[s], and children—to disclose their assets. Yet it does not require disclosures from civil servants in high-risk positions such as senior executives of state-owned corporations and those affiliated with the Customs Authority and Taxation Chamber.

Furthermore, although declarations of income and assets are required by the constitution, the current system does not provide collection and verification mechanisms for disclosure in ways that preserve the secrecy of sensitive information. As a result, these financial disclosures remain hidden in paper documents that are rarely seen and unable to fulfill their purpose.

Another setback is the conflict of interest inherent in the design of the asset declaration system itself. Instead of an independent body, the executive branch was solely responsible for designing the policy, jeopardizing the legitimacy of the entire endeavor. Furthermore, the asset disclosure system was deactivated for long periods and only reintroduced as a strategy.to regain political support.

Since the former regime lacked the political will to contain corruption, it designed a system that embodies systematic isomorphic mimicry, or the phenomenon of creating the appearance and structure of public institutions in order to mask its functionality. The asset declaration system was established under a regime that blatantly politicized the bureaucracy. The previous government imposed an empowerment policy (al-Tamkin) that filled the bureaucracy with affiliates of the ruling party through a civil service hiring system that valued loyalty over merit.

This approach for making political appointments enlarged the political superstructure to include the engine room of the bureaucracy. Consequently, the asset declaration system served the interests of the regime rather than holding it to account.

Fortunately, the pro-democratic revolution has opened a window of opportunity to build towards a more open and accountable government. In a promising sign, anti-corruption was listed on the transitional government’s strategic priorities. Very recently, the transitional authority took a decisive step and enacted the Anti-Corruption Commission (ACC)  law, which authorizes the establishment of the independent commission. It is noteworthy that the ACC is empowered to investigate the declarations of public officials.

To further demonstrate its interest in fighting corruption, the government needs to reform and strengthen its current system of asset disclosure.  The transitional government still relies on an inherited bureaucratic foundation that is rooted in corrupt patterns of exchange with the private sector. Officially intended to improve transparency and prevent corrupt practices among public officials, the complicated paper-based system of disclosures is inefficient and does little to discourage public officials from engaging in illicit enrichment.

A well-designed, digitized asset declaration system tailored to Sudan’s needs and relatively limited digital infrastructure would be a powerful compliance tool that could substantially contribute to taming corruption. While it cannot deliver alone, it could become a key part of the government’s integrity and anti-corruption efforts. Such a system would also strengthen domestic and international trust in the government by signaling that after three decades of dictatorship, Sudan is ready to roll back corruption and establish a fair and sustainable democracy.