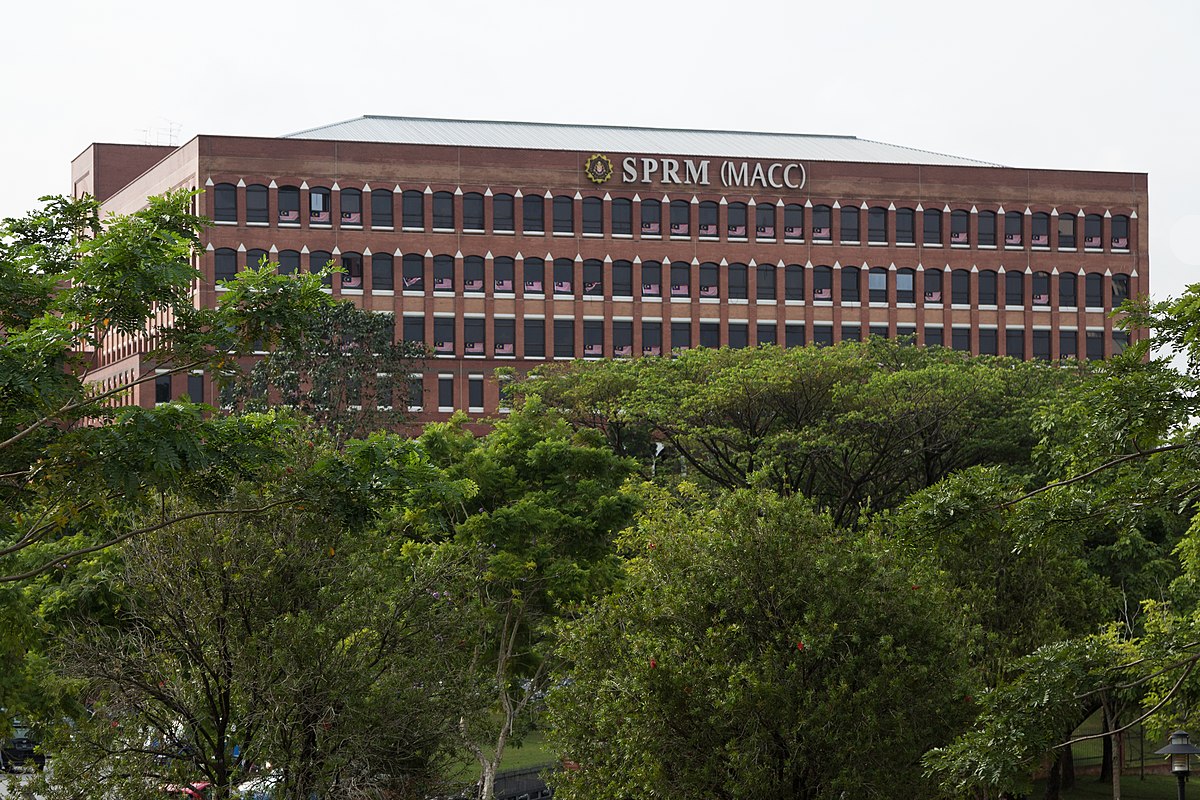 The Malaysian Anti-Corruption Commission (MACC) has made headlines by making its first charge against a private company using a new corporate anti-bribery provision. The agency is seeking a fine of RM321,350 ($79,000) from an offshore ship chartering company, Pristine Offshore Sdn Bhd, for using bribery to secure an oil exploration subcontract with Petronas Carigali Sdn Bhd, Malaysia’s state-owned oil and gas company.

The case rests on Section 17A of Malaysia’s MACC Act 2009, a new provision that came into effect on June 1, 2020. Passed by Malaysia’s legislature in 2018, the amendment expanded the MACC’s corruption investigation powers by criminalizing commercial and private-public bribery. Heralded by local anti-corruption NGOs, the new provision was modeled after the UK Bribery Act’s corporate liability rules and gave the MACC authority to investigate private sector corruption.

For Malaysia to enact this type of law and then enforce it so quickly is a bold step by global standards. The United States’ Foreign Corrupt Practices Act (FCPA) went largely unenforced for two decades after being passed in 1977. The UK Bribery Act 2010 was enforced more quickly but still took over five years before being used to charge a corporate entity.

By these standards, Malaysia’s use of its corporate anti-bribery provision less than a year after coming into effect is a surprise. The move marks a win for holding corporations accountable for bribery at a time when private sector corruption is rarely criminalized at the national level. If it leads to convictions, the Pristine Offshore case would be one of the first private sector bribery enforcement actions by an emerging market country.

The offshore company case comes at a troubling time for corruption in Malaysia. From the country’s independence in 1957 to 2018, Malaysia was ruled by a single political coalition. The first outright win by Malaysia’s opposition coalition in 2018 helped make new amendments to the MACC Act 2009 possible, and these same provisions are being used in the case against Pristine Offshore Sdn Bhd.

However, the opposition coalition abruptly fell apart in February 2020, giving way to a new governing coalition composed mainly of representatives from the old ruling party. Given the former ruling party’s more demure view of anti-corruption initiatives, the latest charges by the MACC risk running contrary to political winds in the country.

It also comes on the heels of former Prime Minister Najib Razak’s recent hearing before a Malaysian high court where he sought to overturn his corruption charges in connection to the infamous 1MBD scandal. The case and subsequent conviction of Najib after the scandal was the first guilty ruling of a Malaysian Prime Minister. The case involved the alleged theft of funds worth more than $4.5 billion from the state development fund, 1Malaysia Development Berhad (1MBD), by Najib and his associates.

Remarking on the mixed state of affairs surrounding corruption in Malaysia, MACC Chief Azam Baki noted that “as someone in the line of fighting corruption for a long time, it is at a stage that worries me personally. But it is not yet a pandemic.”

The Malaysian Anti-Corruption Commission (MACC) Act 2009 established the MACC and gave it the authority to “investigate and prevent any form of corruption and abuse of power”. Nominally independent – though frequently challenged – the commission is led by political appointees and has four areas of focus: receiving corruption complaints, corruption investigations, providing advisory services, and educating citizens about corruption.

Initially, the MACC’s powers could only be applied to public corruption offenses. With the addition of Section 17A in 2018, the MACC was given “powerful” authority to investigate private sector corruption offenses, according to Cynthia Gabriel, human rights advocate and founder of the Centre to Combat Corruption and Cronyism (C4).

“The new provisions…were not only a wake up call to companies, but also a wake up call to the government,” Gabriel added, since “in many of these large projects, the methods for procurement [are] through public-private partnerships…[that] have been the bane [of] the country’s level of corruption.”

Importantly, Section 17A allows commercial organizations to be acquitted if they can prove that they were following these guidelines. This may account for why both parties in the offshore ship chartering case pleaded “not guilty” to the charges. This move gives their legal teams an opportunity to argue sufficient compliance measures already in place to prevent employees from engaging in bribery.

While Section 17A targets business organizations, it also allows the MACC to place substantial fines and even jail time on responsible senior personnel and other individuals convicted of bribery. According to the new provision, individuals who are tied to a bribe deal and accounted as liable can be charged and receive a maximum fine up to 10 times higher than the sum of the bribe, and/or receive a maximum jail sentence of 20 years.

This deterrent to bribery allows the MACC to prosecute corporate leaders. Previously, bribery penalties included requiring officials to pay a fine and dissolve their companies. But without strong punishment for individuals, there was little in the law to deter the same leaders from starting new companies and engaging in the same corrupt practices.

Individual liability provisions of Section 17A are being applied to the Pristine Offshore case. The firm’s former director, Chew Ben Ben, is being personally charged with a count of bribery in addition to his former employer. According to the case background, Chew Ben Ben paid the bribed sum to a third-party member, Mazrin Ramli, COO of Deleum Primera Sdn Bhd sometime between June and October 2020. Ramli was paid as an assurance that Pristine would be awarded the sub-contract. The subcontract, in turn, would guarantee offshore services by workers and workboats while Petronas Carigali would be contracted for maintenance work.

Consequently, MACC is charging Ramli as an associate to the bribery deal. Within Section 17A, an associated person is described as “persons who perform services for and on behalf of the commercial organization”. As the facilitator of the transaction, Ramli is being charged next to Ben Ben as the court proceedings begin.

Corporate liability enforcement to reduce corruption is an emerging trend in the Asia Pacific region as Malaysia follows earlier steps made in Indonesia. Indonesia’s Supreme Court made its first corporate liability ruling in 2016 when it used a related law as grounds to enforce corporate criminal accountability. These actions in Indonesia and Malaysia demonstrate the knock-on effects of increasing global enforcement as national authorities are beginning to enforce anti-corruption and accountability measures in the private sector.

Furthermore, the new provisions of the MACC Act 2009 included in Section 17A have created credible consequences for corruption at the institutional and individual level. If the current offshore case leads to convictions, the MACC has proven it has a tenable anti-corruption deterrent that can be applied against organizations, senior management, and associates. CIPE and other anti-corruption advocates around the world and in the region are watching the proceedings closely and hope Malaysia’s current leaders allow corporate liability enforcement to proceed unimpeded.