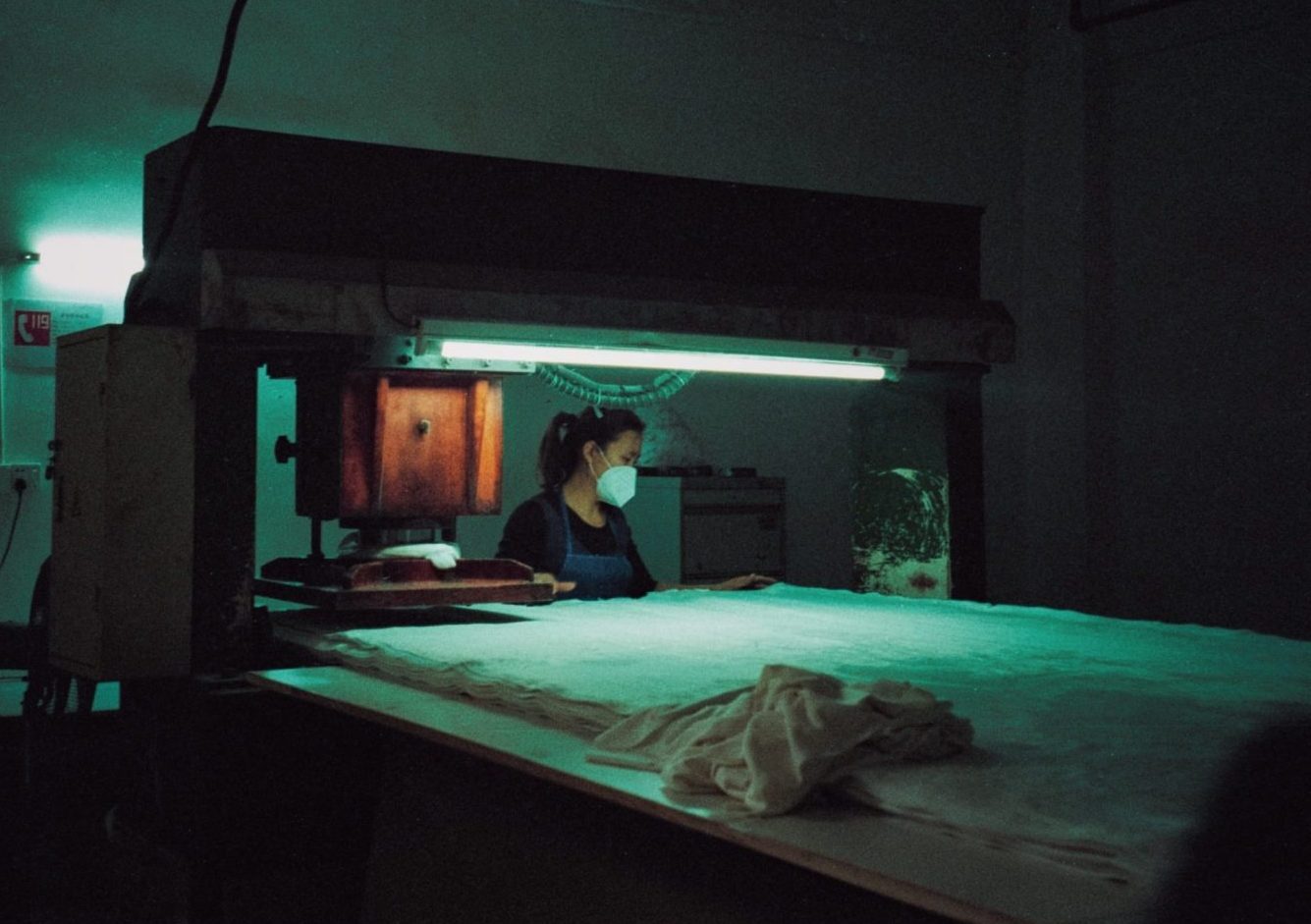 It is a well-known fact that the abuse of power for private gain—corruption—erodes confidence in democracy, undermines economic development, and creates unfair distortions in wealth and opportunity. What is less well-known is how the injuries and distortions caused by corruption cause particular harm to historically disempowered groups such as women and minorities.

The Center for International Private Enterprise actively promotes private sector integrity and women’s economic well-being through its Anti-Corruption & Governance Center and Center for Women’s Economic Empowerment. Exploratory research and outreach reveal how corruption overlaps with gender in both traditional—i.e. bribing government officials to gain access to services —and abusive ways, including sextortion and gender discrimination in the marketplace.

When Corruption and Gender Collide

Sextortion, or the abuse of power to obtain a sexual benefit or advantage, “happens much more often than we as a society are conscious [of],” says professor and criminal lawyer Ana Linda Solano. “This actually is a corruption problem, it is a sexual violence problem, and we need to fully address [it].”

The most prevalent gendered form of corruption, sextortion is distinct from commonly discussed forms of corruption in that  “sex, rather than money, is the currency of the bribe.” Currently, most anti-corruption legislation does not explicitly criminalize coercive sexual acts as forms of bribery, abuse of authority, or corrupt wrongdoing. As a result, traditional interpretations of anti-corruption legislation limit the prosecution of sextortion.

Furthermore, a recent report by the International Center for Research on Women (ICRW) shows that women-owned businesses in developing countries are more likely to be subject to corrupt practices, including bribery and informal payment requests. Given the fact that women-owned businesses earn less revenue on average than their male-owned counterparts, the impact of such corruption is more harmful to growth. In the context of the ongoing COVID-19 pandemic and the long-term effects of business closure, women-owned enterprises find themselves in an especially precarious position.

Anti-corruption solutions have known economic benefits, and when these solutions are paired with gender-sensitive interventions, they can also lead to fairer patterns of growth. For example, research demonstrates that increasing procurement transparency and employing e-procurement processes reduce processing times and eliminate opportunities for corruption, benefitting society generally and small- to medium-sized businesses specifically.

Online services can also work to reduce the disproportionate barriers to gaining access to markets and capital that female entrepreneurs face across the globe. E-procurement platforms that use an online, standardized format can be structured to account for gender biases so that women-owned businesses can better access the platforms and compete.

Private sector governance improvements that reduce corruption can also further gender equity, which in turn can boost performance. For example, investments from companies that have higher accountability to stakeholders generally hire more women, and there is evidence that companies with more diverse leadership teams and boardrooms perform better.

Lastly, companies that implement Environmental, Social, and Governance (ESG) and Corporate Social Responsibility policies not only do better at reducing bribery and protecting human rights, but they are also more likely to promote gender equality and prevent sexual harassment in the workplace. These same companies are also more likely to uphold rule of law, comply with local regulations and invest in and promote constructive capital and the systems that support it.

Though corruption is better known for its damaging economic impact, the interaction between corruption and gender inequalities around the world reveals a disturbing and unequal pattern of harm. To counter this, anti-corruption programs and legislation should be designed with gender-specific challenges and needs in mind—like sextortion and the greater reliance of women on public services.

Fortunately, anti-corruption solutions exist that can help both women and businesses thrive. When e-procurement platforms are designed to account for gender biases and companies implement ESG policies, greater equity and protections for women are possible. As Ana Linda Solano told CIPE in a recent podcast, a culture shift is already underway as anti-corruption activists are “feeling more comfortable to point [sextortion] out as an issue that does need to be addressed and corrected.” With gendered corruption endangering both employee and company welfare, “it is very important for the private sector to get involved and be aware of what’s happening.”